Awarded one hat status by the Sydney Morning Herald 2012, 13, 14, 15, & 16/17 & 19 Courgette is one of Canberra’s most gorgeous restaurants. Owned by celebrated chef, James Mussillon, Courgette is the ideal choice for an occasion that requires everything to be perfect.

Courgette is a seriously luxurious restaurant known for its sophisticated ambience. Lounge like chairs invite diners to settle in and savour both the food and the setting at their own unhurried pace.

Intimate dining is available in the private rooms, The Boardroom and the Cellar.

Choice wines from across the globe are on hand along with professional staff to help you select the best drop. 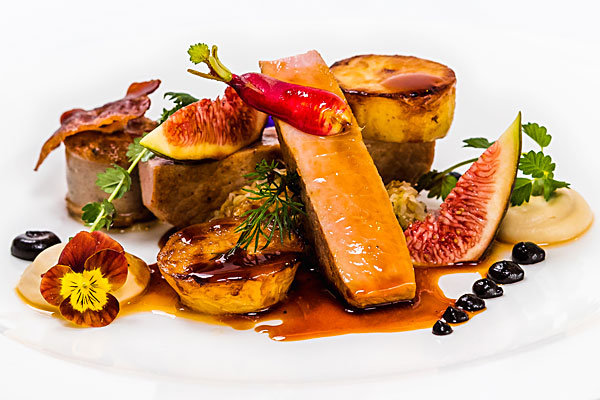 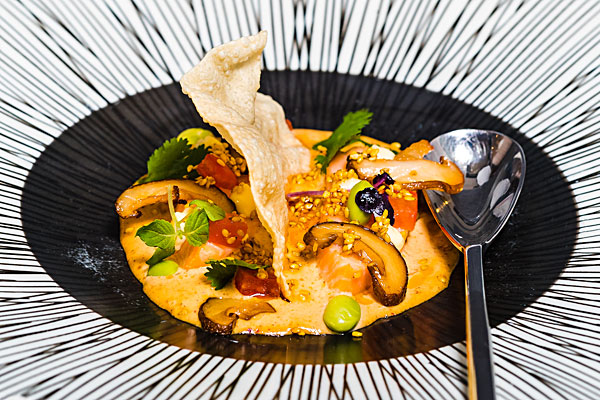 Courgette’s dishes are evidence of Sydney-born, European-trained Chef James Mussillon’s knack for preparing his ingredients with a Frenchman’s finesse to extract their fullest flavours.

The menus evolve from the bottom up – he seeks out the freshest fare available in any given season, and takes his creative cue from there. Glazes, sauces, foams and emulsions are the foils with which this artist enhances his raw materials, ever inventing a new combination to excite the taste buds.

The philosophy of Courgette is rooted in the combination of simplicity and freshness of the basic elements, with adventurous complexity of sauces and dressings.

See our wine list to compliment perfectly our menus 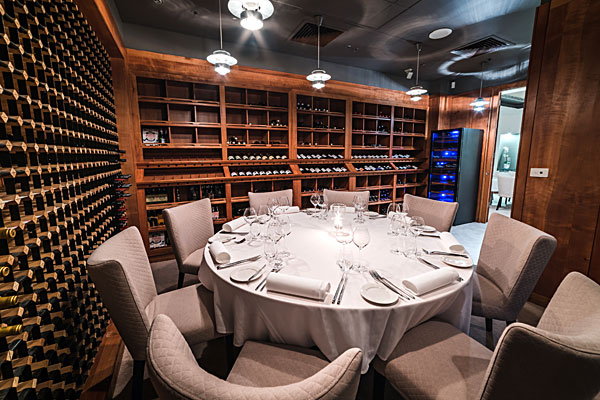 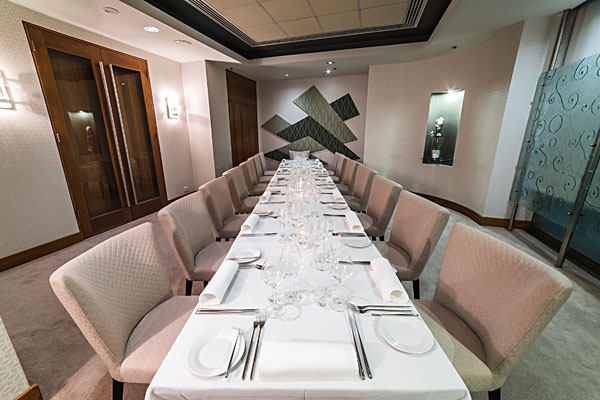 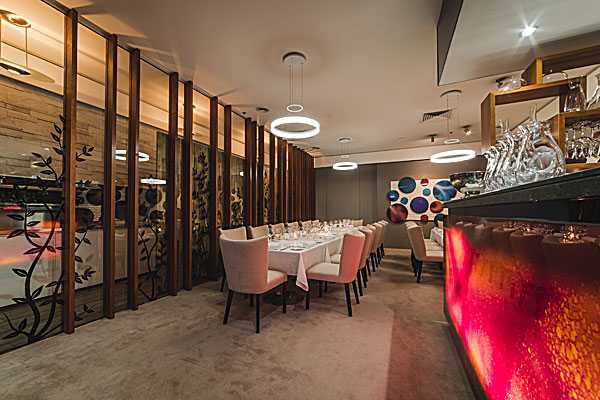 Thank you for choosing Courgette for your next event.

Courgette has recently undergone renovations and we are proud to offer you one of four beautifully presented rooms for your next lunch or dinner.

Our staff are dedicated to assisting you with menu planning and any other special requests which will make your function at Courgette truly remarkable.

The Cellar Room (fully private) is licensed to seat 8-10 guests.
Surrounded by over four hundred different bottles of wine,  our cellar room is immaculately presented and waiting for you to impress clients, friends or family.

The Boardroom (fully private) is licensed to seat 14-20 guests (16 minimum on Fridays/Saturdays).
If you have business to conduct or a message to convey over a power lunch or dinner then the Boardroom is designed for you. We also have a data projector and screen available for a $50 hire fee.

The Glass room (semi private) is licensed to seat 26-30 guests.
For a medium to large size group this room has glass walls with wood panelling and a custom glass feature wall to give this space a nouveau feel.

The Garden Room (semi private) is licensed to seat 34-50 guests.
This is Courgette’s most desirable dining space for large groups. Looking out onto our beautiful maple tree garden, it is the perfect  atmosphere for celebrations and larger functions.

If you have any further enquiries, our function manager is always available to assist you with any queries you may have.

Dining at Courgette Restaurant is a unique experience. Why not share it with others by giving them the perfect gift – a Courgette gift certificate.

To purchase a gift certificate

Come into the restaurant and purchase.

James Mussillon was the owner of Aubergine, Sabayon and then Water Edges, he is now focusing his efforts on Courgette restaurant. Since establishing Courgette, James’ expertise in the kitchen has seen Courgette receive six consecutive 1 Chefs Hat awards from the Sydney Morning Herald’s Good Food Guide.

From a young age James was inspired by the idea of being creative in the kitchen. After careful research, he decided that the best way forward was to train in Europe. James worked his way into the London kitchen of celebrity chef Marco Pierre White, then the only British chef to hold three Michelin stars. He says “Marco Pierre White was extreme, passionate and driven –being in his kitchen was so exciting. James also got to work with Philip Howard at The Square and French chef Joel Robuchon and claims “he basically got about eight years of experience out of four years of working”.

After returning from London, James accepted a position as sous chef at Quay, one of Sydney’s top restaurants. With a desire and passion to strike out on his own, James chose Canberra as the place in which to showcase his French-inspired Australian cuisine. His restaurants have made an indelible mark on the nation’s capital and James is pleased to be a part of Australia’s world-class restaurant scene.

The key to the success of this restaurant, he says, is fresh local produce and uncomplicated food. He says “you need to understand each product and know how to cook it properly so the flavours can be fully extracted and the plate can be teased”.

Courgette Restaurant is committed to recruiting high-calibre individuals who have the skills, experience, qualifications and passion to fulfil the restaurants needs. We would love to hear from you if you have a positive attitude, are willing to commit yourself to learning and have a great work ethic.

If you are interested in applying for a position, please email your CV to: info@courgette.com.au